Young women are the most vulnerable to postpartum mental illness, study finds 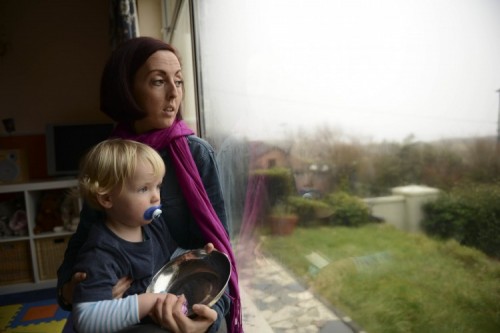 A study, led by researchers at Greater Manchester Mental Health NHS Foundation Trust, the University of Manchester and the National Institute for Health Research (NIHR), has found that young women are most vulnerable to postpartum mental illness.

The term ‘postpartum’ refers to the period following childbirth. Whilst childbirth is a leading cause of mental illness in women, up until now, how it affects women at different ages has been unknown.

The results showed strong evidence that the effect of giving birth on mental illness was age-dependent for depression, anxiety and affective psychosis, with the effect being far greater in young women.

Childbirth also had over twice the effect on affective psychosis in women aged 15-24 compared to women overall.

These findings will aid the understanding of postpartum mental illness. This will inform the development of targeted support and allow clinicians to provide accurate information to women and their families.

“This study adds  new evidence that the effect of childbirth on mental illness is highly age-dependent. Young women are affected to the greatest extent, particularly for depression and anxiety.

“This is important because postpartum mental illnesses has been repeatedly linked to poorer outcomes for mother and child and these risks make planning parenthood more daunting for women.

“We hope that having a better understanding of which women are most at risk of postpartum mental illness can help provide clearer information and target treatments to the right groups of women to reduce health inequalities.”