The 2020 Queen’s Birthday Honours list was due to be published in June, but was pushed back to enable nominations for people playing crucial roles during the first months of the pandemic. Here is a list of the people associated with the University of Manchester who were honoured.

Britain’s favourite physicist Professor Brian Cox was awarded a CBE for services to the promotion of science. His 'Wonders of…' series are one of BBC Two's most watched programmes, but he’s also been a contributor to Horizon, The Jonathan Ross Show, The One Show, The Sky at Night, QI, Blue Peter to name but a few. Professor Cox co-hosts the annual 'Stargazing Live' broadcast, and BBC Radio 4’s 'The Infinite Monkey Cage'. which won a Gold Sony Radio Award in 2011. Sales of his popular science books have exceeded 1.3 million copies. He was also awarded an OBE in 2010. 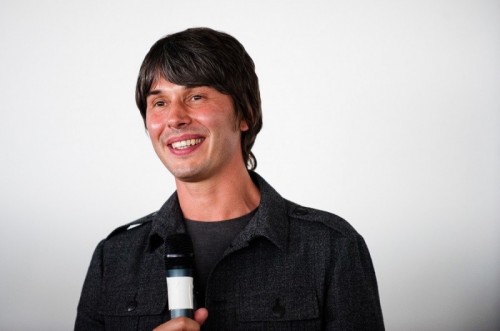 Diana Hampson was awarded an MBE for services to higher education and the community in Greater Manchester. She is a chartered surveyor and has been Director of Estates and Facilities since 1997. During that time Diana steered the Directorate through the merger with UMIST in 2004 and has successfully delivered the most ambitious capital build programme in the history of UK Higher Education, creating new high quality facilities worth £650 million. The estate for which Diana is responsible comprises over 900,000sq metres of academic, administrative, commercial and residential accommodation on 711 acres of land, mainly in the City of Manchester but also some locations further afield. 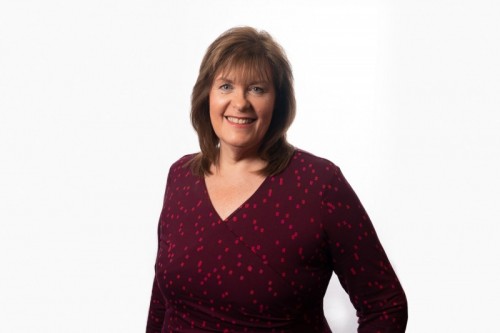 Professor Jayne Lawrence, Head of the Division of Pharmacy and Optometry, in the School of Health Science was awarded an MBE for services to pharmaceutical research . Her research interests lie in the engineering of advanced, self-assembled, nanosized systems for improved drug and gene delivery. She is a pharmacist. Prior to moving to the University she was the Royal Pharmaceutical Society’s Chief Scientist and has served on numerous UK and international advisory committees including chairing UKRI's Science and Technology Facilities Council (STFC) Science Board. 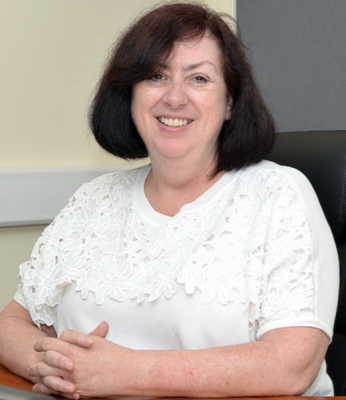 Marcus Rashford is to be the youngest ever recipient of an honorary degree from The University of Manchester at 22. He was awarded an MBE for services to vulnerable children during the Covid-19 pandemic. The Manchester United striker has emerged as one of the UK's most powerful voices in the campaign to end child food poverty. In June his campaign resulted in the Government extending the free school meals scheme. 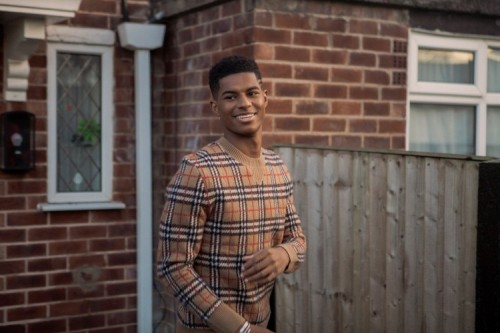 Other notable awards for members of our alumni inlcude: