Survey reveals impact of suicide on family and friends 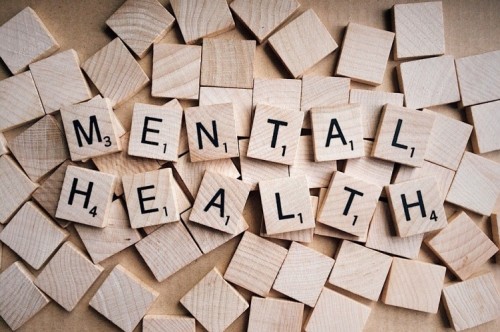 A study published today reveals over a third of those bereaved by suicide considered taking their own life, highlighting their acute need for more support.

The team led by Dr Sharon McDonnell at The University of Manchester, in collaboration with the Support After Suicide Partnership, conducted the largest ever survey on the impact of suicide in the UK, with over 7,150 people sharing their experiences.

A third experienced losing more than one person to suicide and a third reported they engaged in high risk behaviours relating to alcohol and drug misuse, reckless financial behaviour, suicide and self-harm, sexual promiscuity and a disregard for personal safety while travelling.

Two thirds felt the provision of support services in their local area to be inadequate.

Dr McDonnell said: “This survey highlights the devastating and long-lasting impact of suicide on families and communities.

“We are calling for more awareness of the impact of suicide bereavement, more support and resources and the need to reduce the stigma surrounding suicide.”

Shirley Smith, member of Support After Suicide Partnership (SASP), lost her son to suicide in 2005 at the age of 19.

She said: “When we lost Daniel it came out of the blue. He had no previous mental health problems, he had a job, plans for the future. So losing him was like an atomic bomb going off: not just the initial explosion but the fallout afterwards.”

“But it didn’t just affect me and my immediate family: like ripples in a pond it affected everyone in the village where we lived friends, schoolchildren, teachers, the football team he played with. Even the police who came to our house that day.”

Dr McDonnell added: “Our results provide a compelling case, for easily accessible, long-term support and illustrates the need for a consistent quality of suicide bereavement support across all the UK.

“We hope the collective voices of those who took part in this study can be used to shape the support services currently being provided and implemented by a variety of organisations across the UK and in other countries.”

Hamish Elvidge, Chair of the Support after Suicide Partnership, said: “The results of this unique and vitally important research highlight the urgency of responding to the voices of all those who took part, by ensuring that everyone bereaved by suicide across the UK is offered the practical and emotional support that they need at such a difficult time in their lives.

“A heartfelt thank you to every person who took part. The results express a very poignant and personal picture, which will help to directly improve the provision of services available across the country.”

Julie Bentley, CEO of Samaritans, said: “Suicide is a tragedy that devastates friends, families and communities. We have to do more to help those at risk, ensuring bereavement support is available for everyone that needs it. Helping to provide practical and emotional help for those grieving is an important step forward.

“Checking in on one another and sharing how we are feeling whether it’s with a friend, family member or a confidential helpline like Samaritans can make a big difference. Talking can be life-saving. Anyone who might be struggling can call Samaritans for free on 116 123, email jo@samaritans.org or visit www.samaritans.org to find out more information, at any time of day or night, seven days a week.”