10 Reasons Why You Should Study in Australia 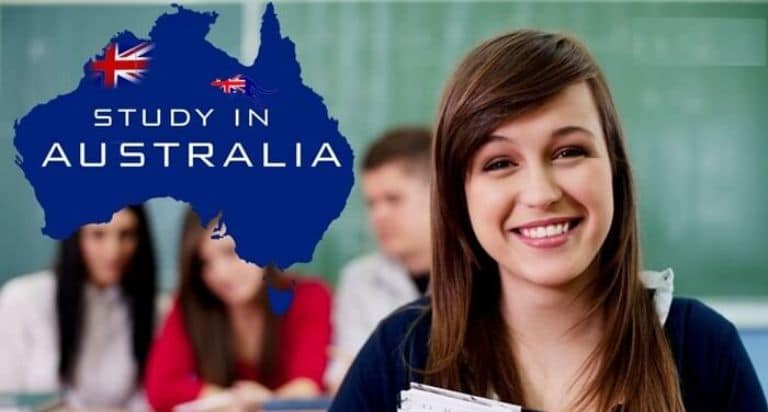 Australia is one of the countries in the Oceania continent, it has a population of about 26 million people and the country is known to be the 6th largest country in total landmass, it has Canberra as its capital. The largest city in Australia is Sydney, which is well urbanized and the national language is […]